The Winter Solstice, also known as the "Winter Festival" and "He Dong", is one of the twenty-four solar terms in China and one of the eight astrological solar terms. The winter solstice begins when the sun reaches 270 ° of the longitude of the yellow, around December 22 of the Gregorian calendar. It is rumored that the winter solstice in the history of the Zhou Dynasty was the New Year's Day, which used to be a lively day. 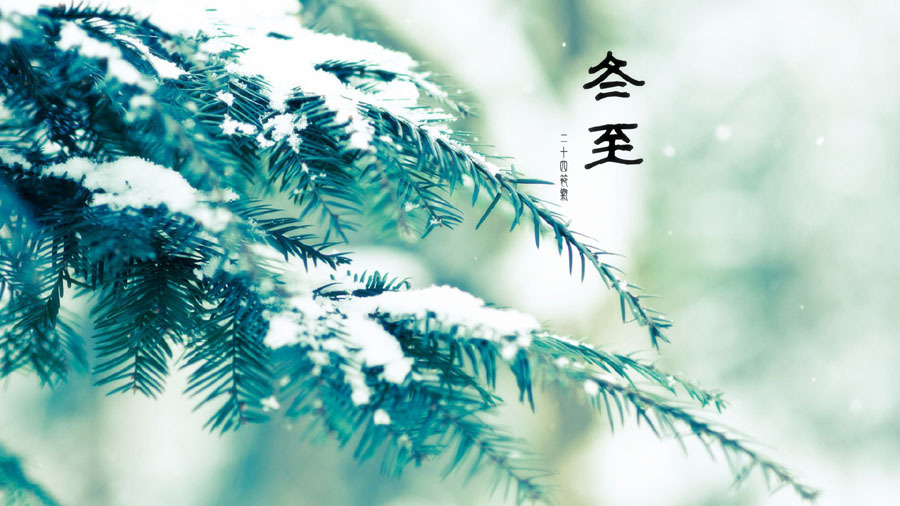 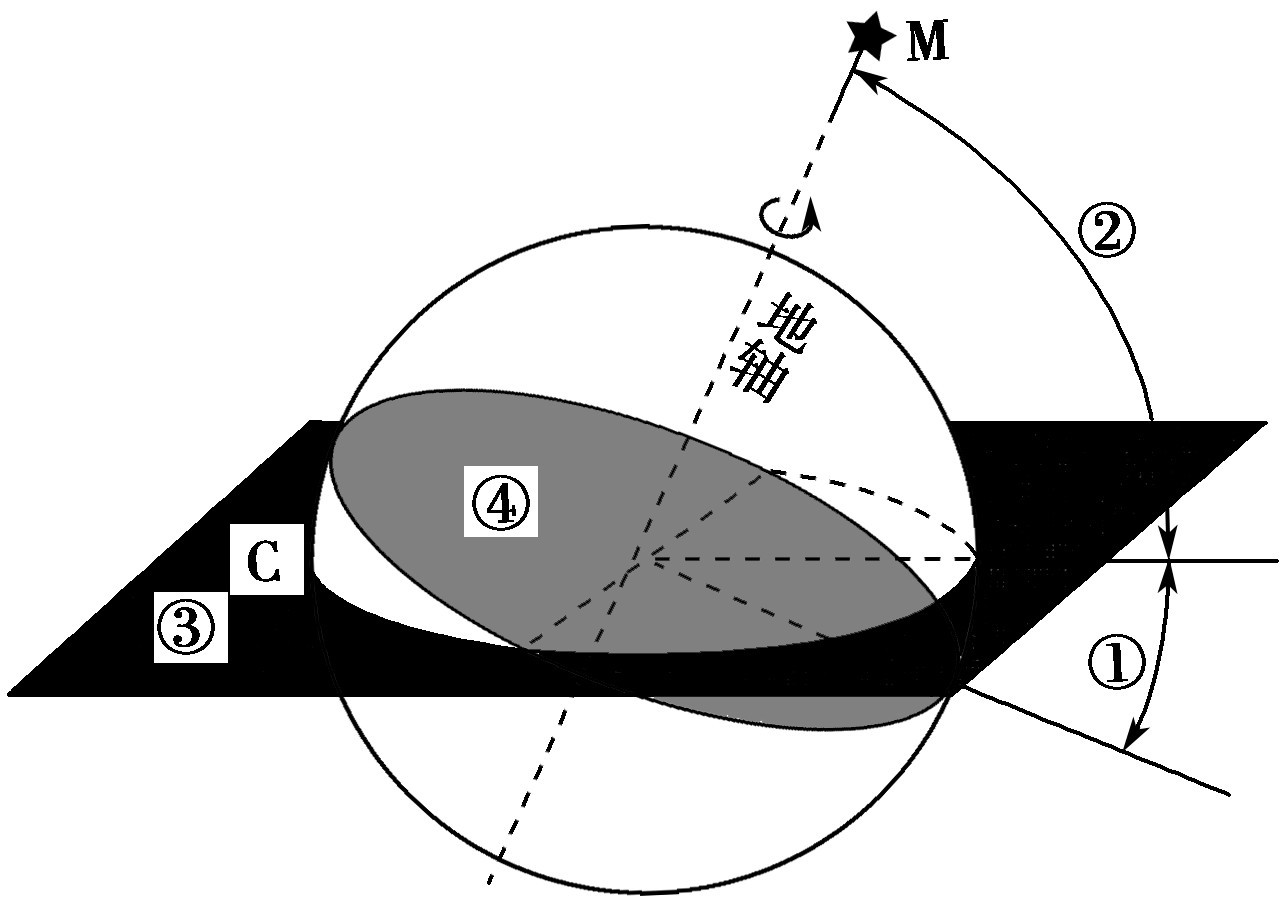 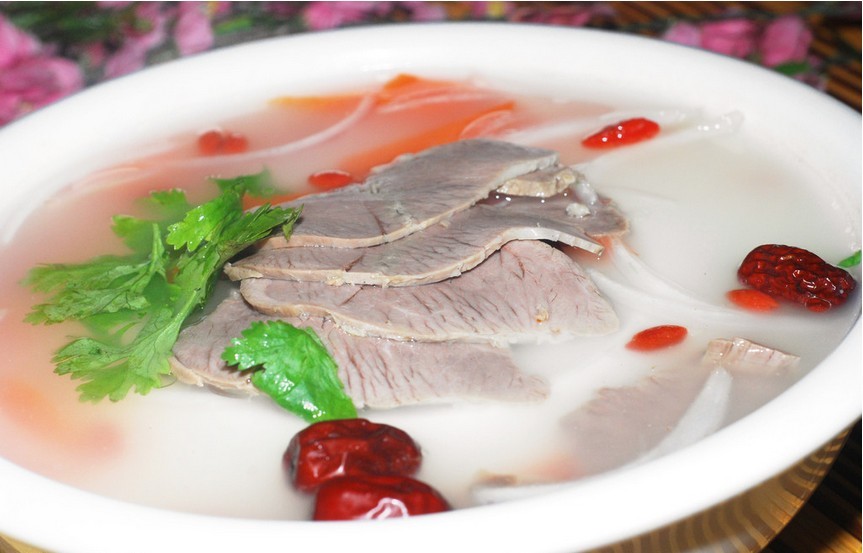